Rhom Bho Property is a property developer and was established with an expectation to offer simple, peaceful and cozy residences. Designing and building its property to be closed to the nature and sustainable living. 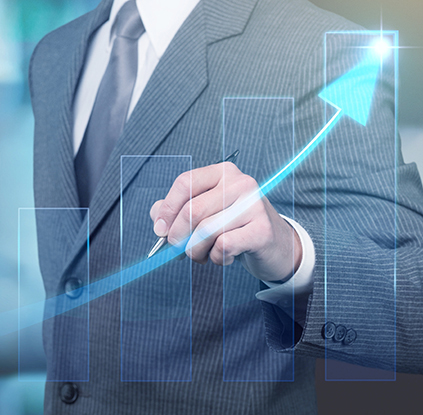 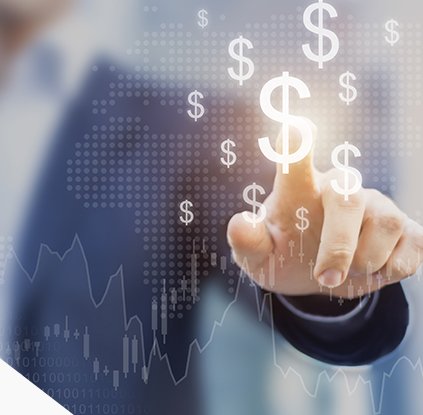 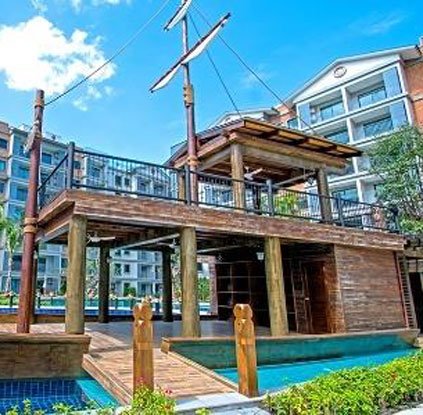 increased its registered capital for the 3rd time, from 70 Million Baht to 140 Million Baht by offering new shares to existing shareholders, in order to finance the construction and development for the company's future projects

at The Extraordinary General Meeting of Shareholders No. 2/2559 held on October 3, 2016 a resolution was passed to transform the company into a public limited company and increase its registered capital. The company has changed its par value from 100 Baht per share to 0.50 Baht per share and increased its registered capital from 140 Million Baht to 200 Million Baht with the issuance and offering of 120 Million shares (par Bt 0.50) and Rhombho Property PCL. registered with the Thailand Securities Depository Co. On October 2nd , 2017. 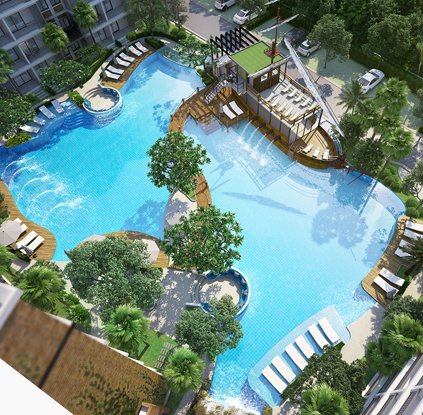 increased its registered capital from 5 Million to 70 Million Baht

Mr. Dendanai Hutajuta and his associates purchased the company shares from Ms. Sirirat, the orignal sharholder, as appeared on the joint venture agreement made in 2007

officially launched The Title Rawai Phase 2, which consists of three 4-storey buildings with 120 units in total and a total value of 452 Million Baht

increased its registered capital from 1 Million Baht to 5 Million Baht by offering new shares to existing shareholders, in order to finance the construction and development for the company's future projects

"The Title Rawai Phase 3" was officially launched - the project consists of seven 4-storey buildings and a total of 240 units. It's worth approximately 1,118 Million Baht and located on the beach front of Rawai beach, Tumbon Rawai, Amphur Muang Phuket, Phuket, alongside with the Title Phase 1 and The Title Phase 2 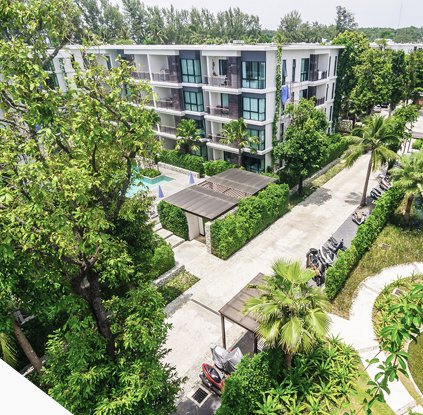 “The Title Rawai” Phase 1 was officially

"The Title Rawai" Phase 1 the project consists of four 4-storey buildings with a total of 160 units. It's worth approximately 494 Million Baht and located on Rawai Beach, Tumbon Rawai, Amphur Muang Phuket, Phuket 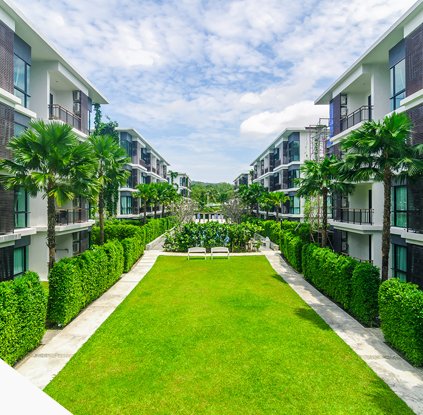 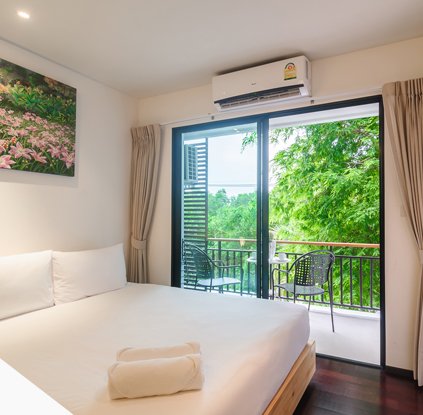 Mr. Dendanai Hutajuta and a group of his associates with knowledge and experience in real estate business, recognized the potential on land development then made an agreement to acquire the company shares from Ms. Sirirat Saravidi, a former shareholder. The main objective is to develop the land on Rawai beach into real estate, under the terms appeared on the joint venture agreement with the company's existing sharholders, to gradually pay for the shares when the property can be sold on the land 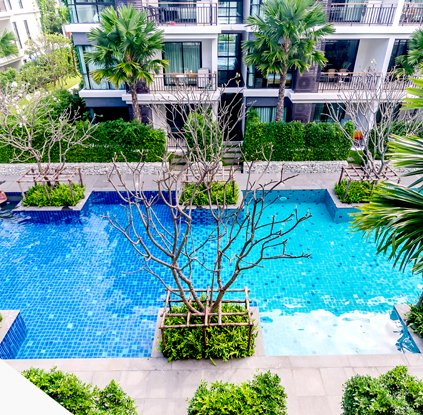 When you visit our website, it may store or retrieve information on your browser, mostly in the form of cookies. This information might be about you, your preferences or your device and is mostly used to make the site work as you expect it to. The information does not usually directly identify you, but it can give you a more personalized web experience. Because we respect your right to privacy, you can choose not to allow some types of cookies. Click on the different category headings to find out more and change our default settings. However, blocking some types of cookies may impact your experience of the site and the services we are able to offer.
Accept All

Always Active
These cookies are necessary for the website to function and cannot be switched off in our systems. They are usually only set in response to actions made by you which amount to a request for services, such as setting your privacy preferences, logging in or filling in forms. You can set your browser to block or alert you about these cookies, but some parts of the site will not then work. These cookies do not store any personally identifiable information.

These cookies allow us to count visits and traffic sources, so we can measure and improve the performance of our site. They help us know which pages are the most and least popular and see how visitors move around the site. All information these cookies collect is aggregated and therefore anonymous. If you do not allow these cookies, we will not know when you have visited our site.
Confirm My Choices